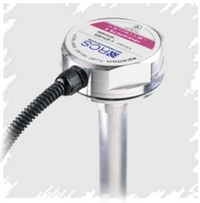 Capacitive fuel level sensor EPSILON EN is intended to measure the fuel level in the vehicles tanks. Sensor keeps all the functions of EPSILON ES sensor alongside with new functions. In the EPSILON EN there are modifications with digital RS-232, RS-485, frequency, analog (with FV-1x converter) inputs.

Inside the sensor measuring head is the level converter, digital signal processing circuit, the data exchange device, voltage regulator and circuit, providing the necessary protection for the input and output circuits. Connection with external devices is provided via cable. 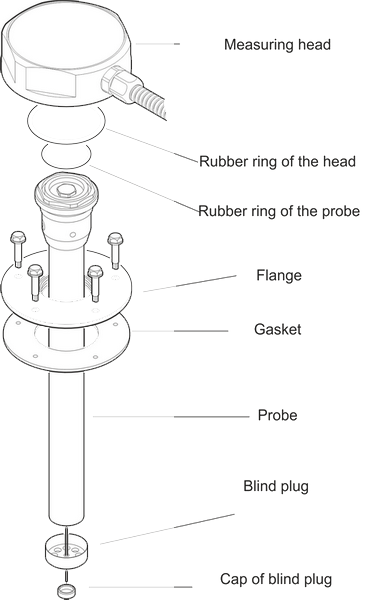 Sensor probe immersed in the fuel acts as a variable capacitor, whose capacity is linearly dependent on the level of its filling with fuel. 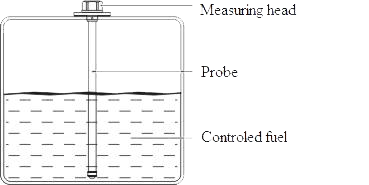 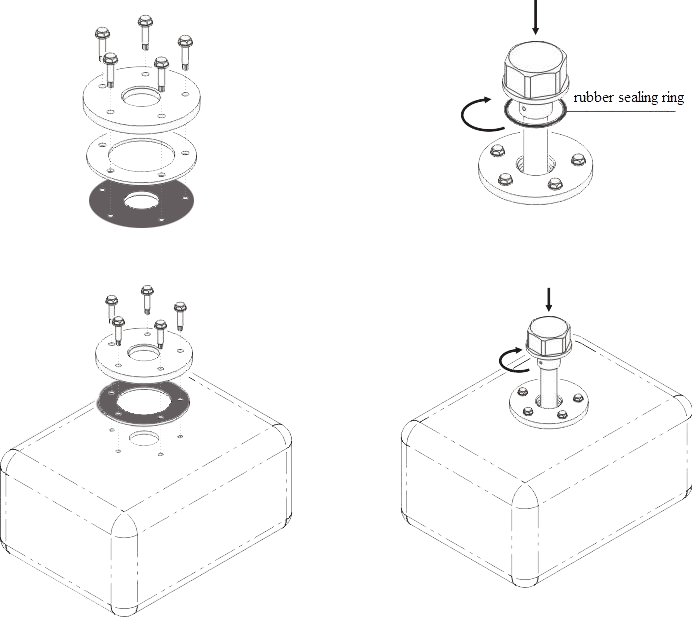 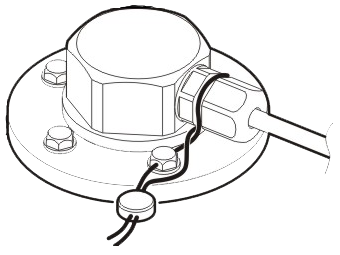 To ensure accurate monitoring of fuel, the tank should be calibrated: initially empty (full) tank is filled (merged) in equal portions, with fuel, and with the help of special software ES Install it is measured and recorded by the sensor after adding (draining) the each serving.

To achieve the most accurate performance of the probe is desirable to “train” the sensor. It is desirable to perform the calibration procedure not immediately after installing the sensor, but some time later, after the vehicle's mileage is corresponding with the expenditure of fuel in the 50 ÷ 70% of tank capacity. During this time, normalized by mechanical clearance, provided by a rubber gasket flange and a polymer sealant, and the entire surface of the probe forms a stable dielectric layer of fuel. 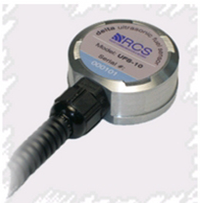 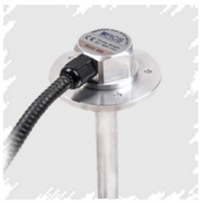 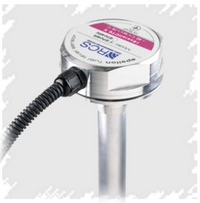 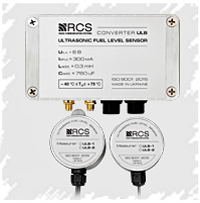 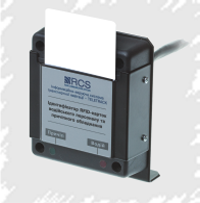 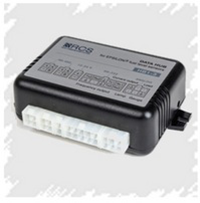 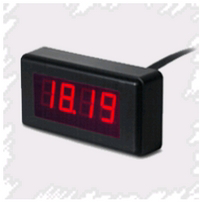 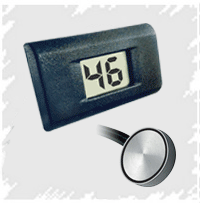 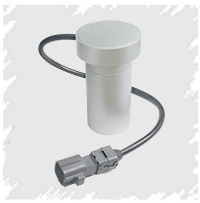